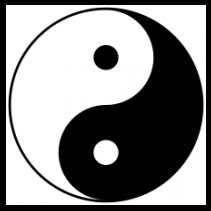 Man, I love my blackbirds. I put tens upon tens of thousand miles on that bike, and if we went down from time to time that’s still a hell of a lot better life than some of those beauty queens have had

A couple from a few weeks ago...