Revs going up to 3-4k soon after cold start 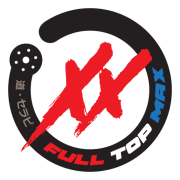