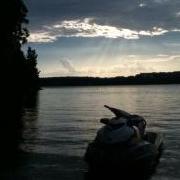 By googus,
November 11 in The Sales Floor -- For Sale/Wanted